It was January 2000 and McDonald’s Singapore had just launched 6 pairs of Hello Kitty dolls together with her boyfriend, Daniel.  Dressed in different costumes they were to be sold in low-priced Happy Meal combinations across their 114 outlets.  So began what became known as the “Hello Kitty Wars”.  At its peak, almost 300,000 Singaporeans … END_OF_DOCUMENT_TOKEN_TO_BE_REPLACED

Societies are complex open systems composed of the interaction of individuals that are themselves complex systems. Yet such systems can nonetheless achieve a level of dynamic stability giving rise to a social order which we label – civilisation. This is an emergent phenomenon that requires individuals to cooperate and reach consensus on key issues – … END_OF_DOCUMENT_TOKEN_TO_BE_REPLACED

Mirrors, both in a physical and metaphorical sense, have featured prominently in our inter-species experiments. In the 1970’s, an actual mirror was used in measurements of self-awareness which became known as the mirror self recognition (MSR) test. It was shown that some primates were able to recognise their own reflection as proven by noting whether … END_OF_DOCUMENT_TOKEN_TO_BE_REPLACED 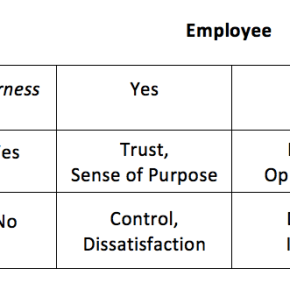 Game Theory was popularised by the 2001 film “A Beautiful Mind”.  Status, being a relative concept,  makes for an interesting game theory candidate.  If you take N people in a closed system all vying to improve their social status ranking you have the makings of a zero-sum-game.   One person’s gain can only come at another’s … END_OF_DOCUMENT_TOKEN_TO_BE_REPLACED 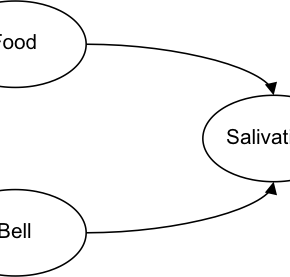 Say hello to reductio-ad-Fido. Pavlov’s dog of the classic 1927 experiments was conditioned to associate the ringing of a bell with the presentation of food. The training so complete that an involuntary response such as salivation could become triggered by the bell stimulus alone. Details at http://www.emergile.com END_OF_DOCUMENT_TOKEN_TO_BE_REPLACED 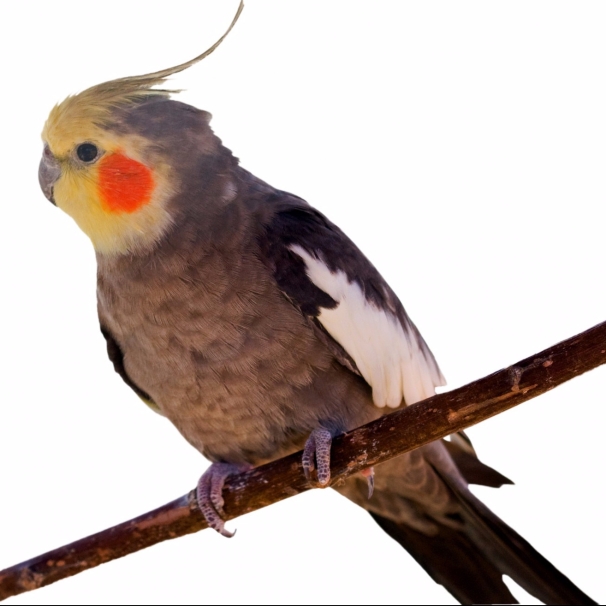 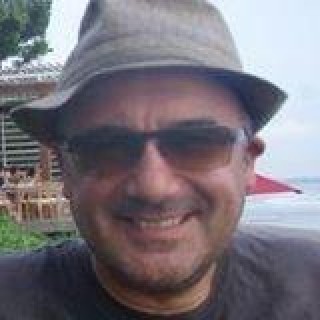